The College of Engineering, Trivandrum was established in 1939 as the first Engineering College in the then Travancore State. The first classes were started on 3rd July 1939 during the reign of the Travancore King, Sri Chithira Thirunal Balarama Varma and as the head of the then Travancore state he deserves his share of credit in the establishment of the college. Initially the College was housed in the former office and bungalow of the Chief Engineer (present PMG Office). Maj T.H. Mathewman, a

Will be updated soon

Will be updated soon 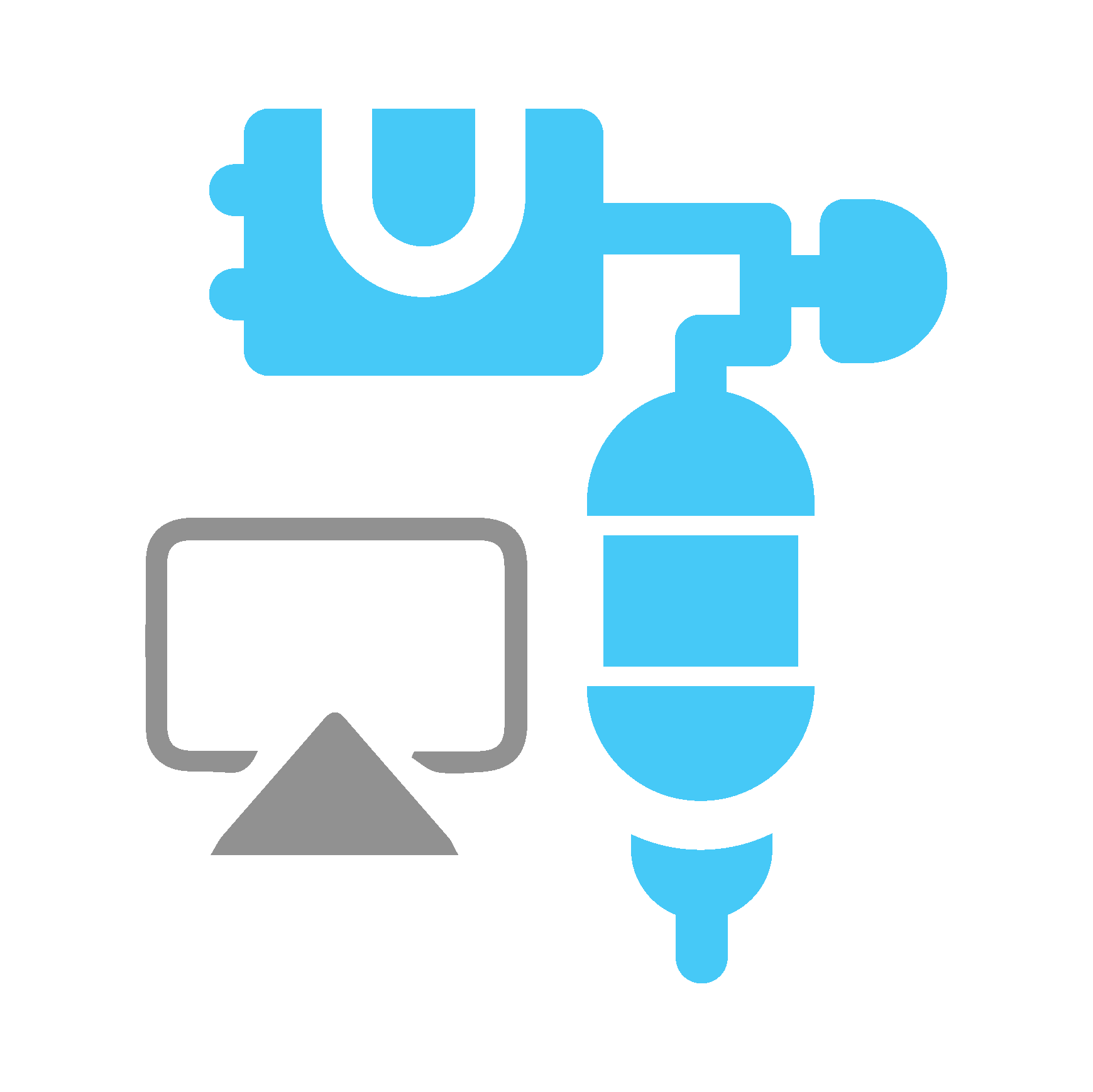 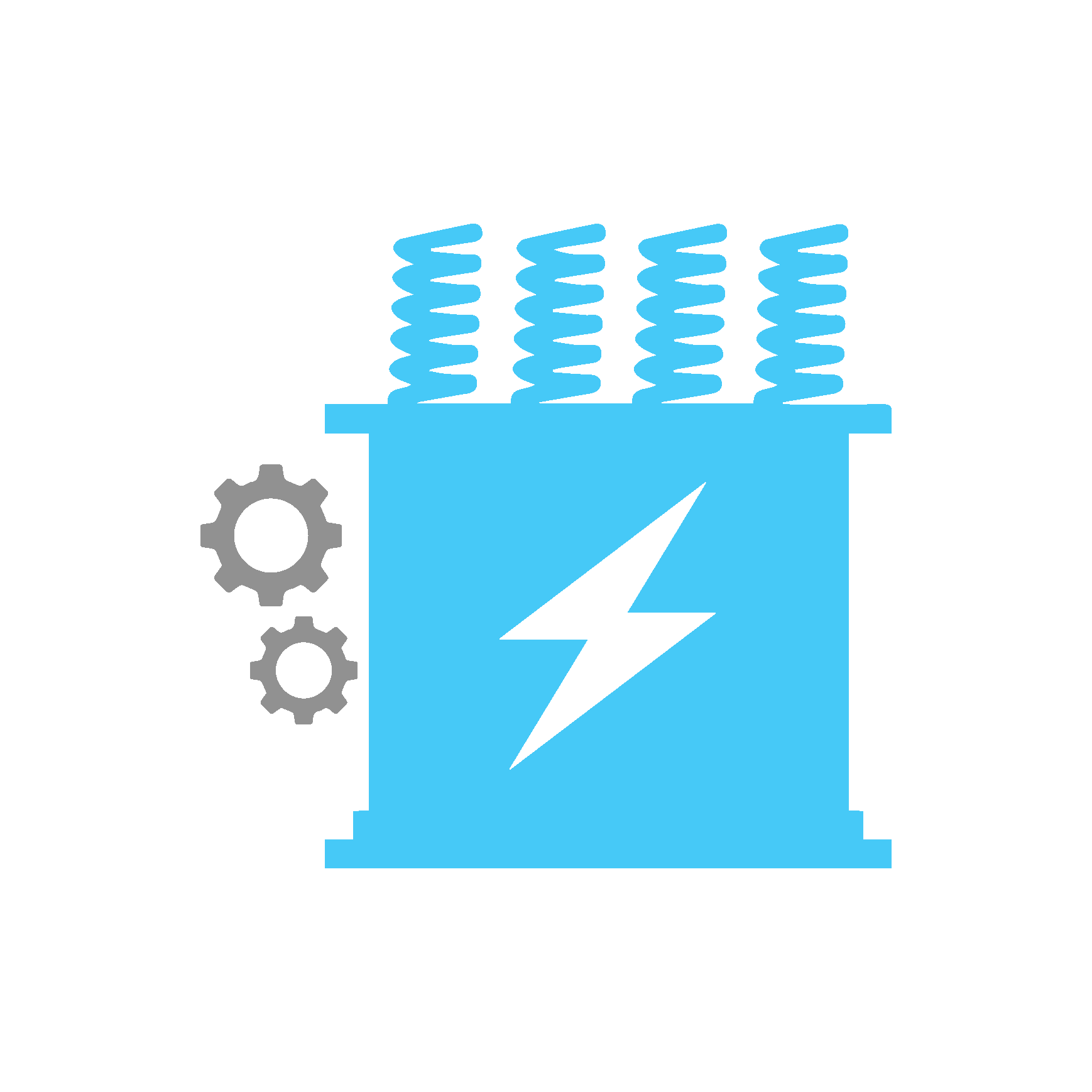 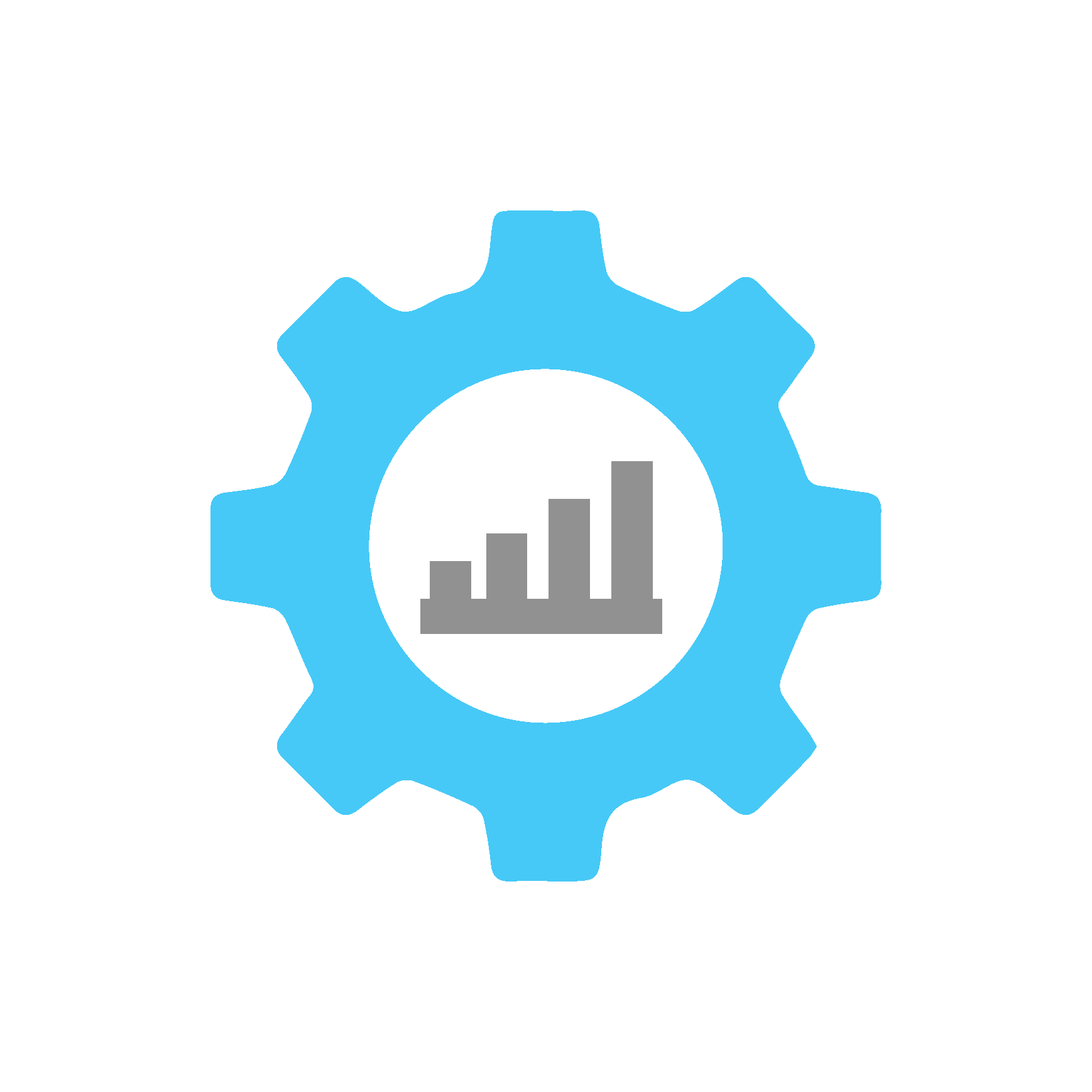 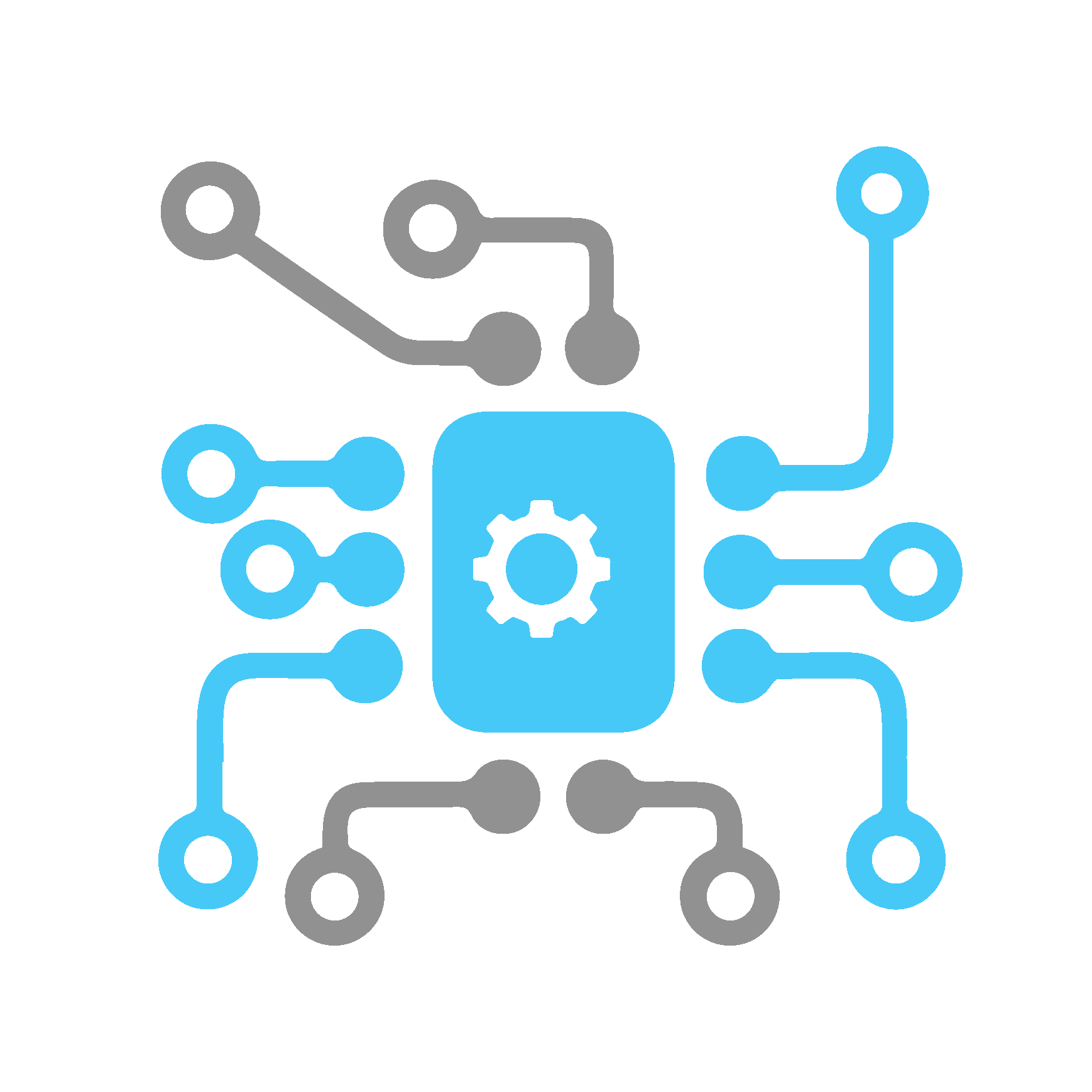 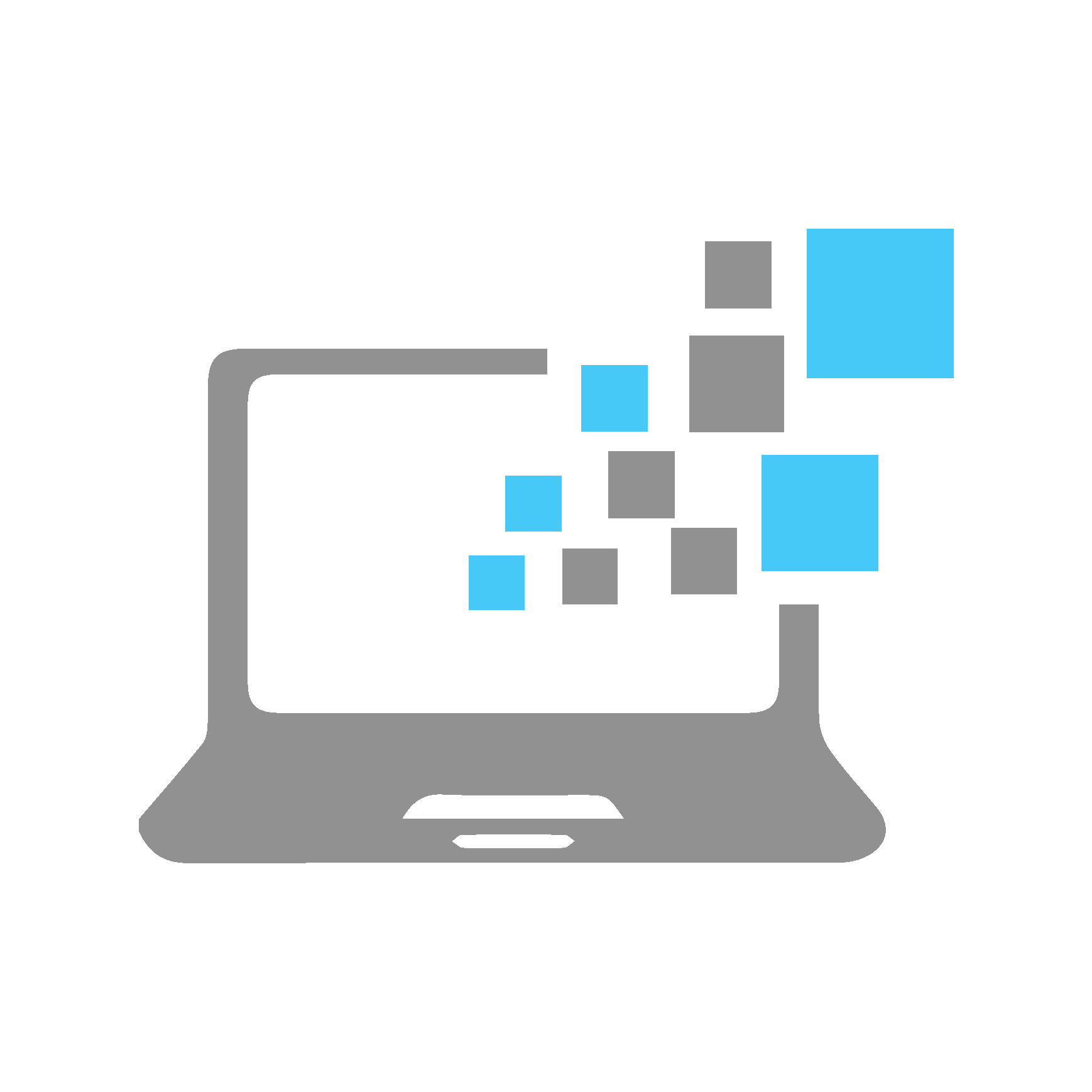 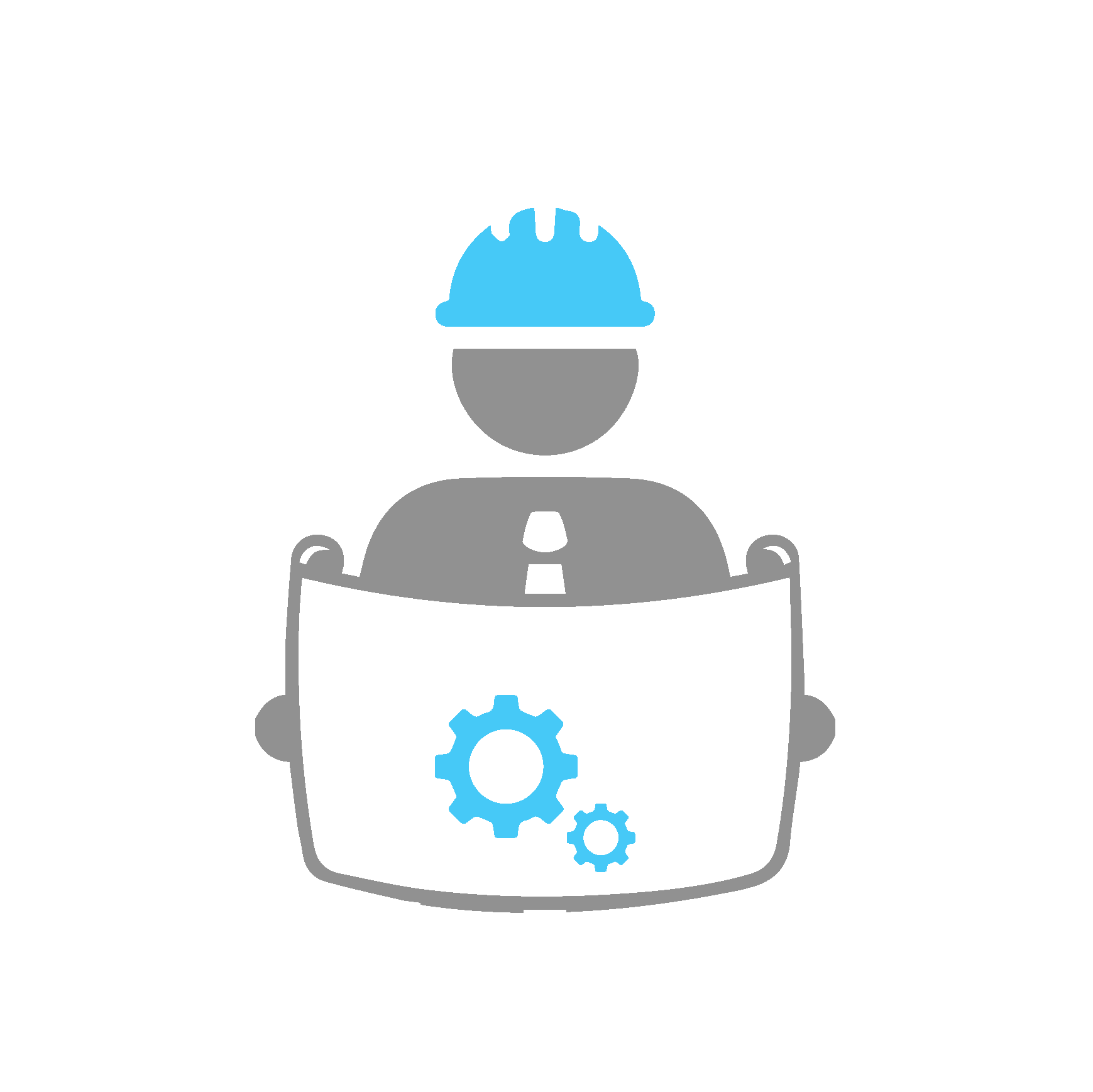 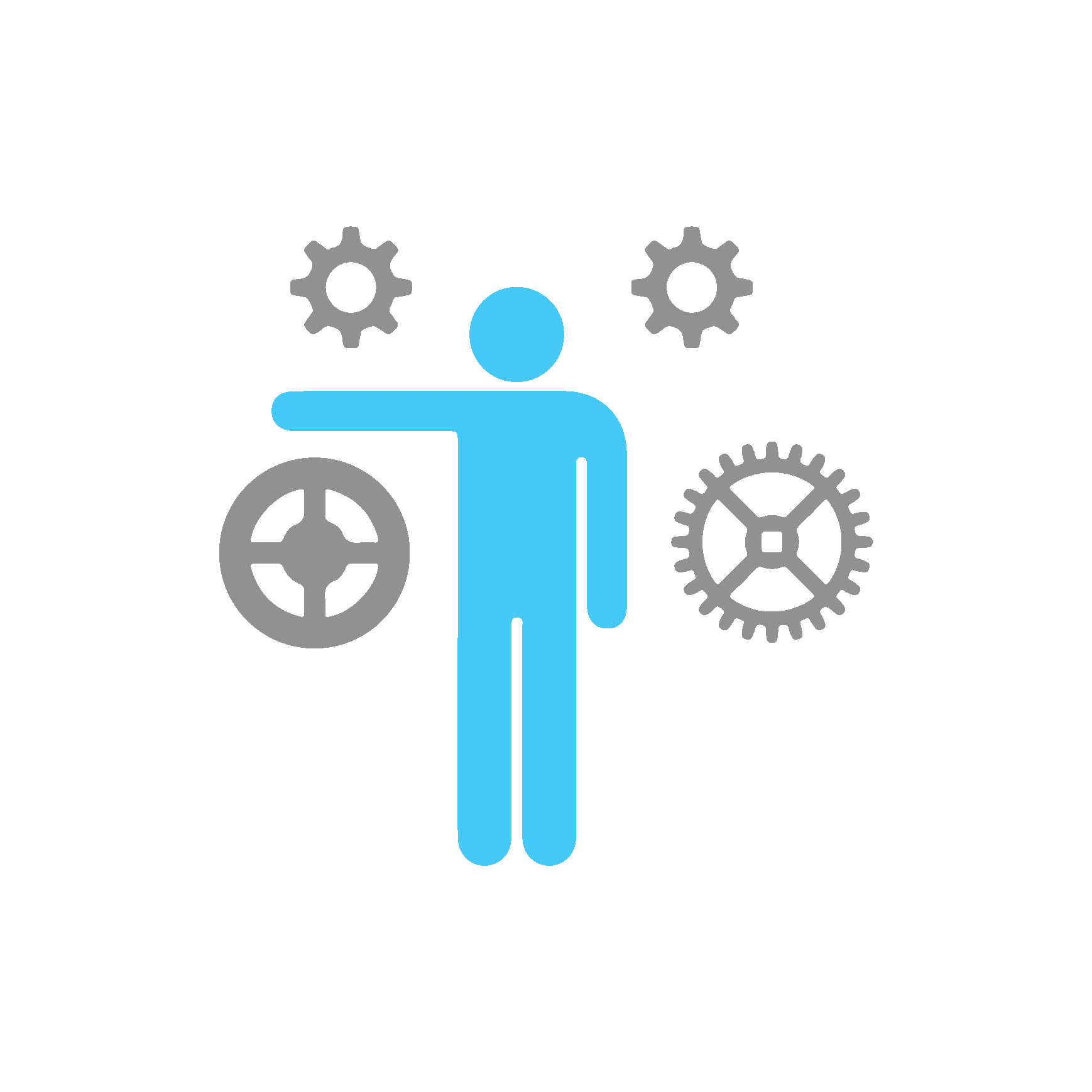 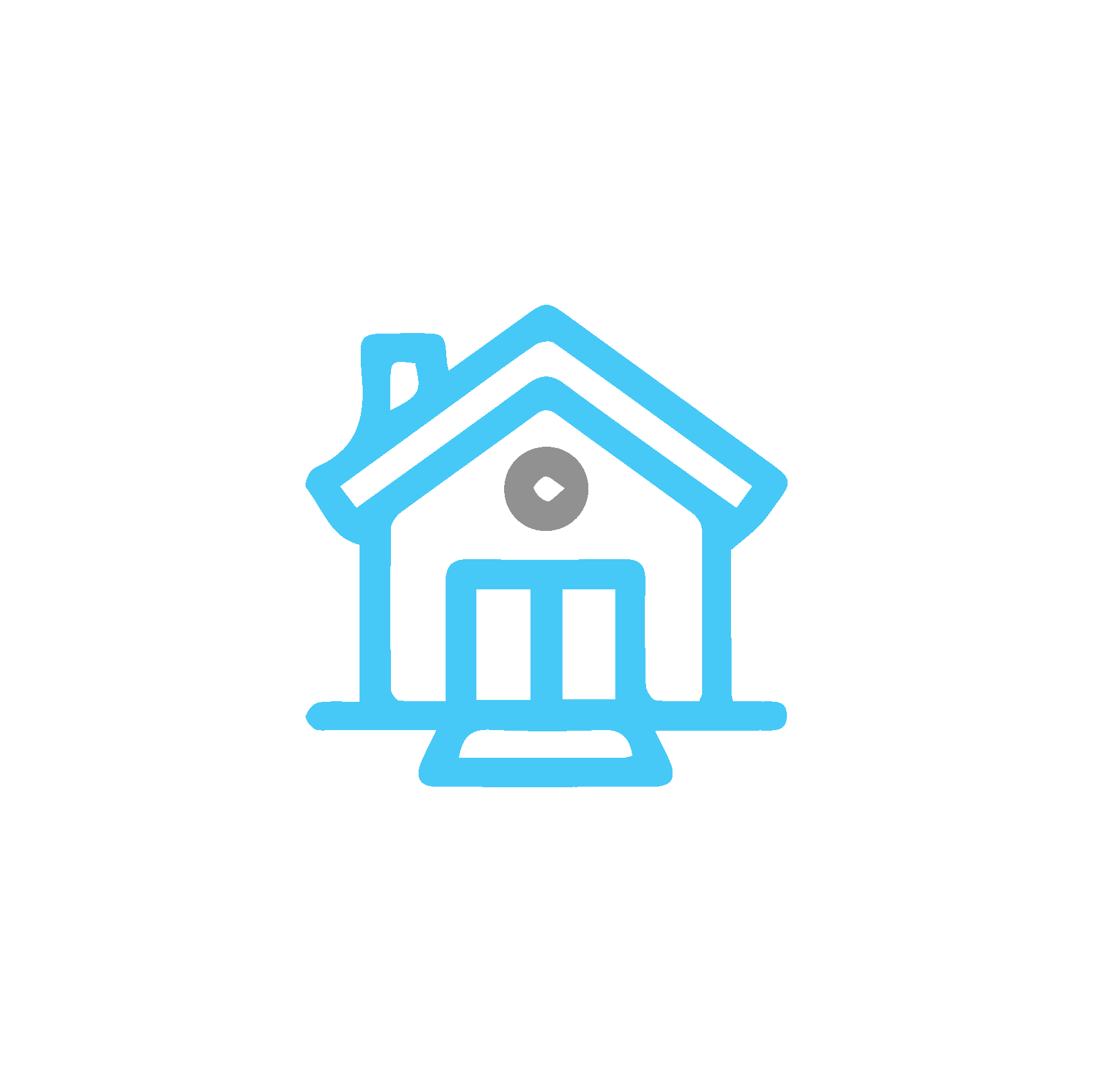 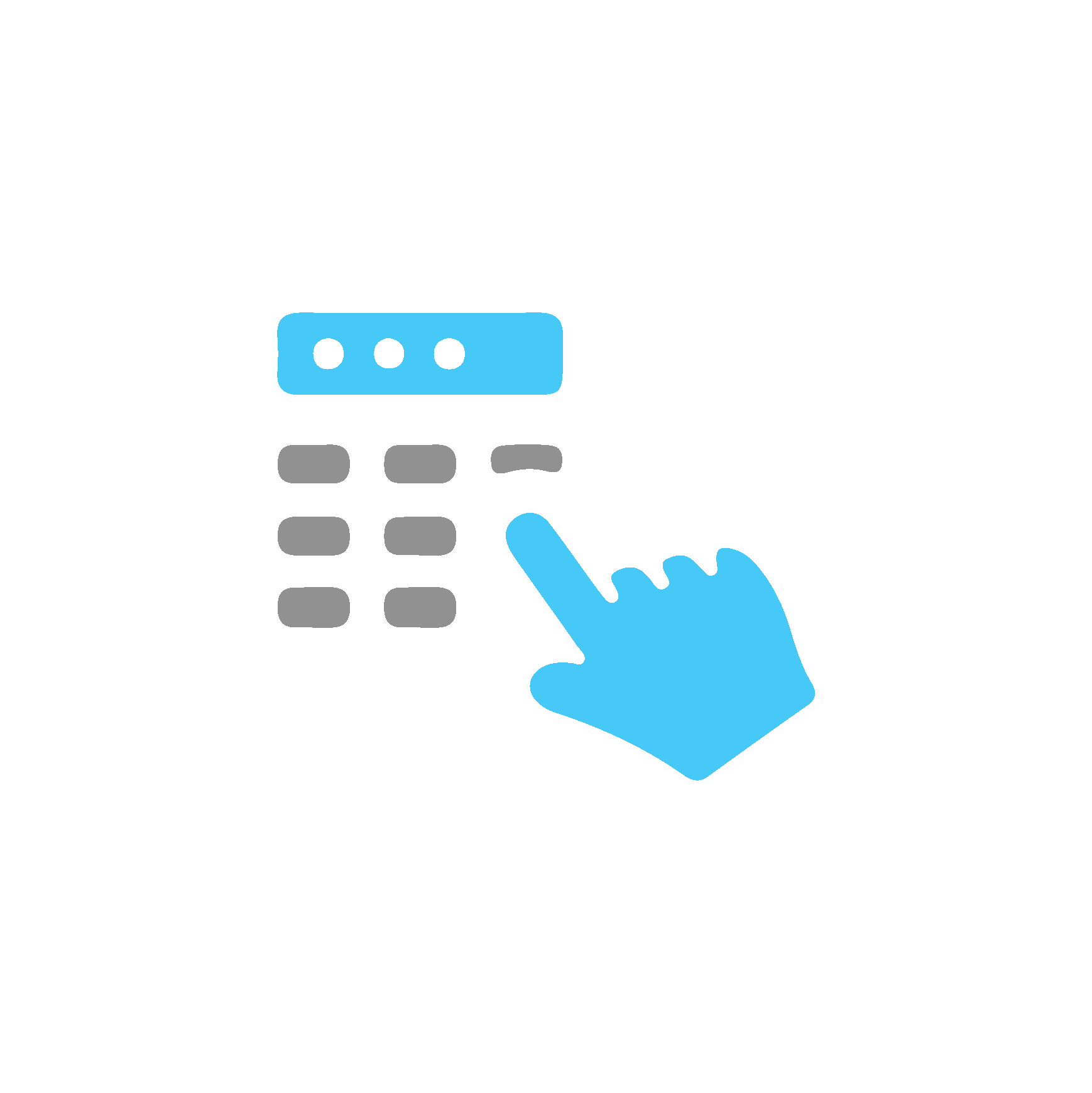 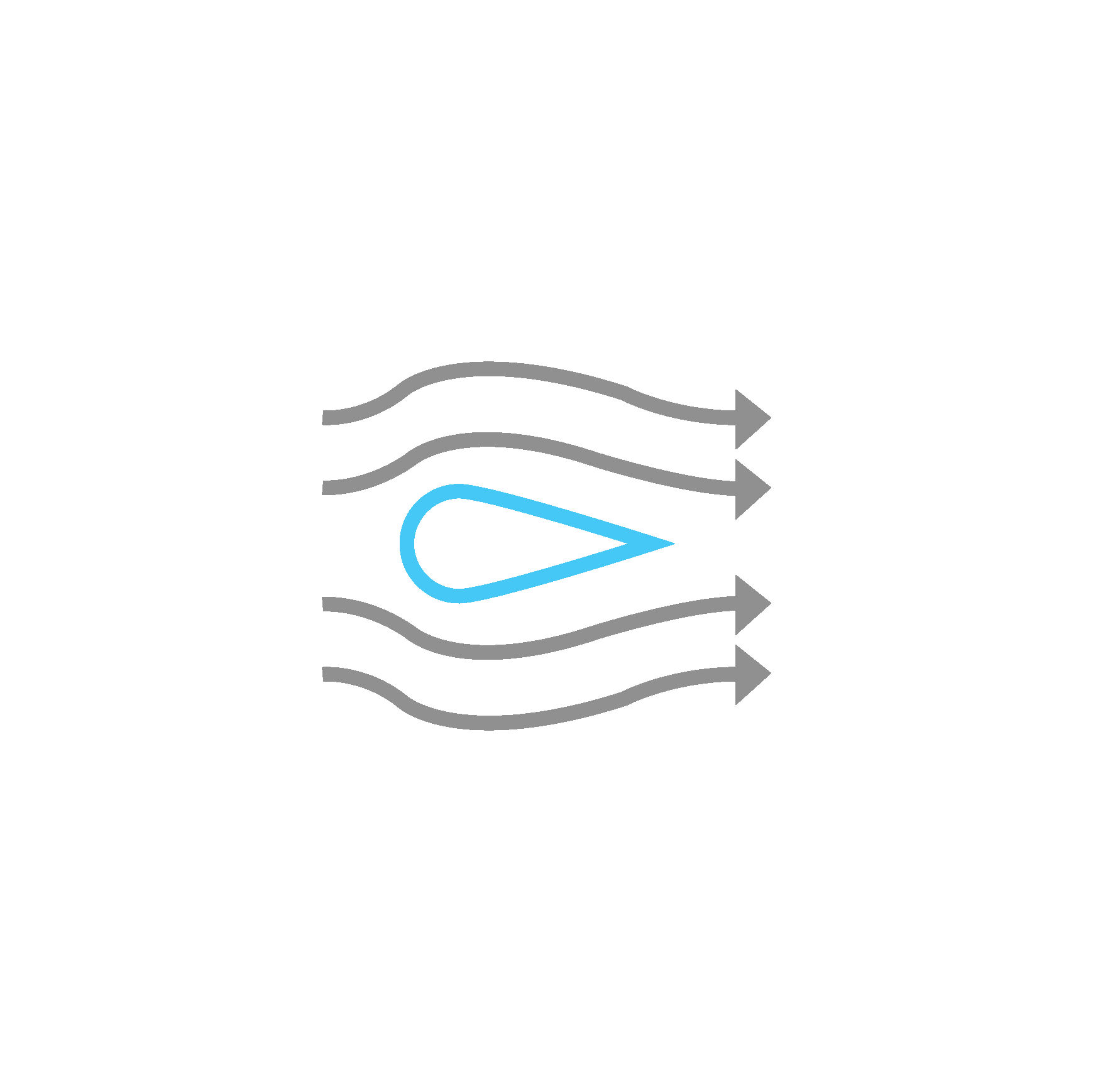 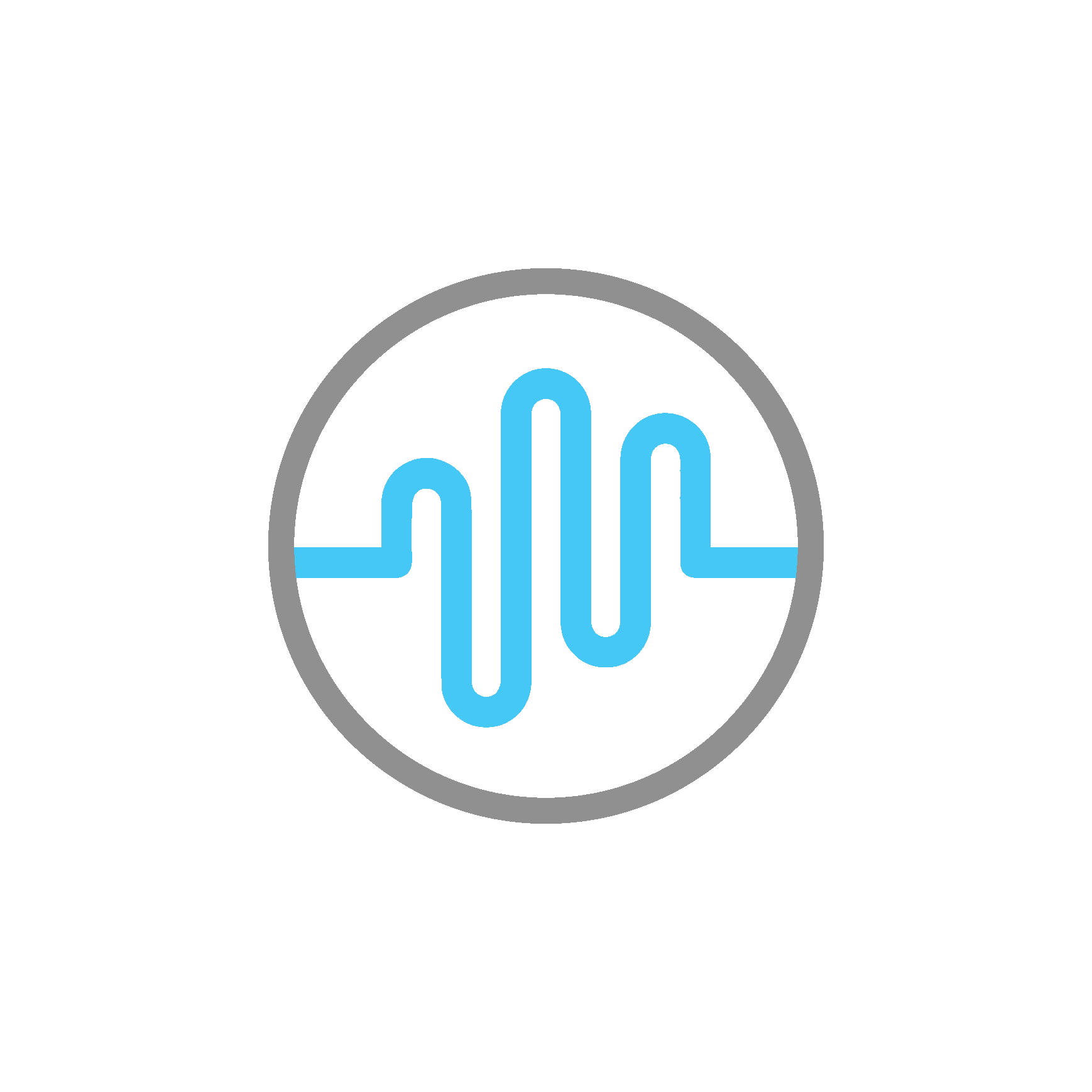 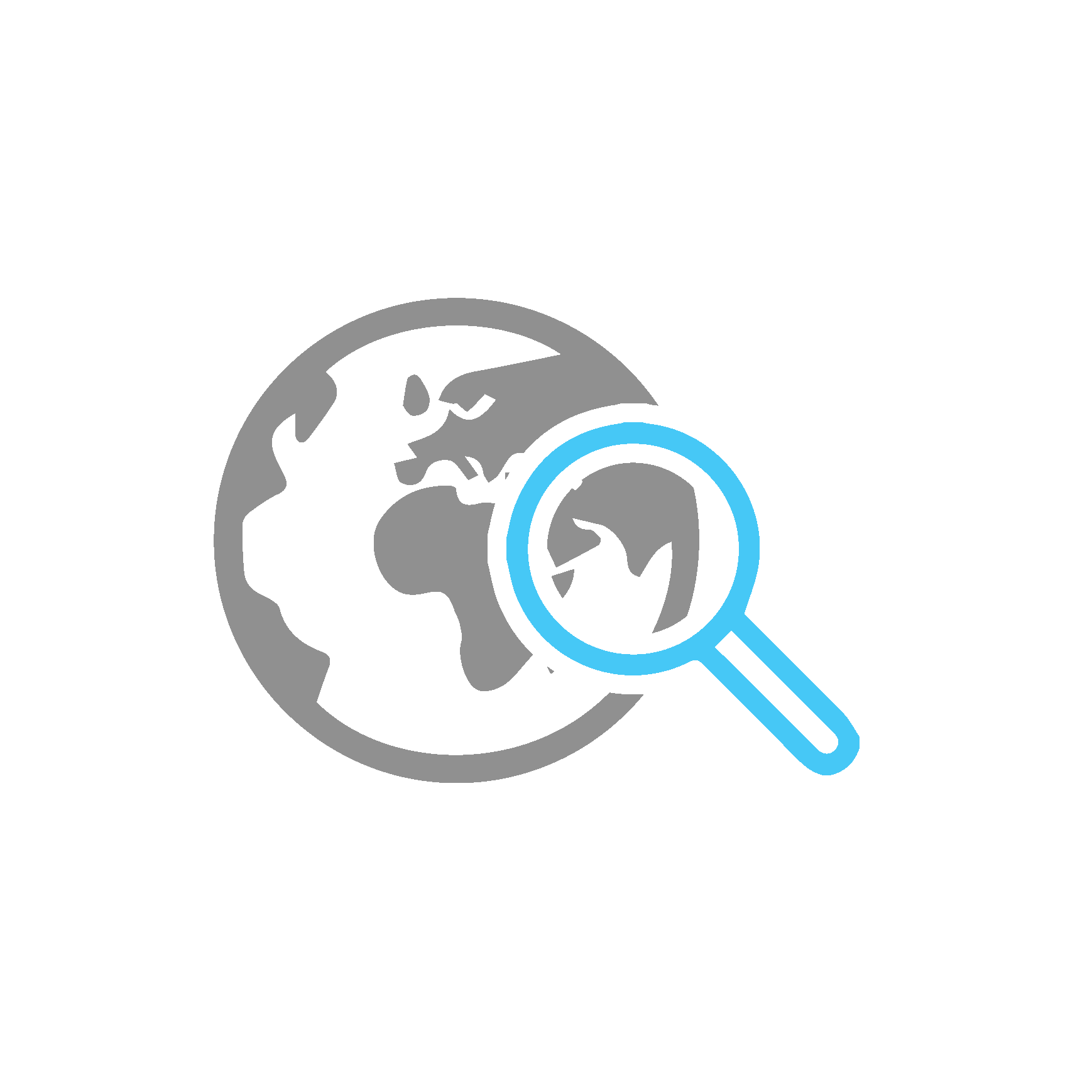 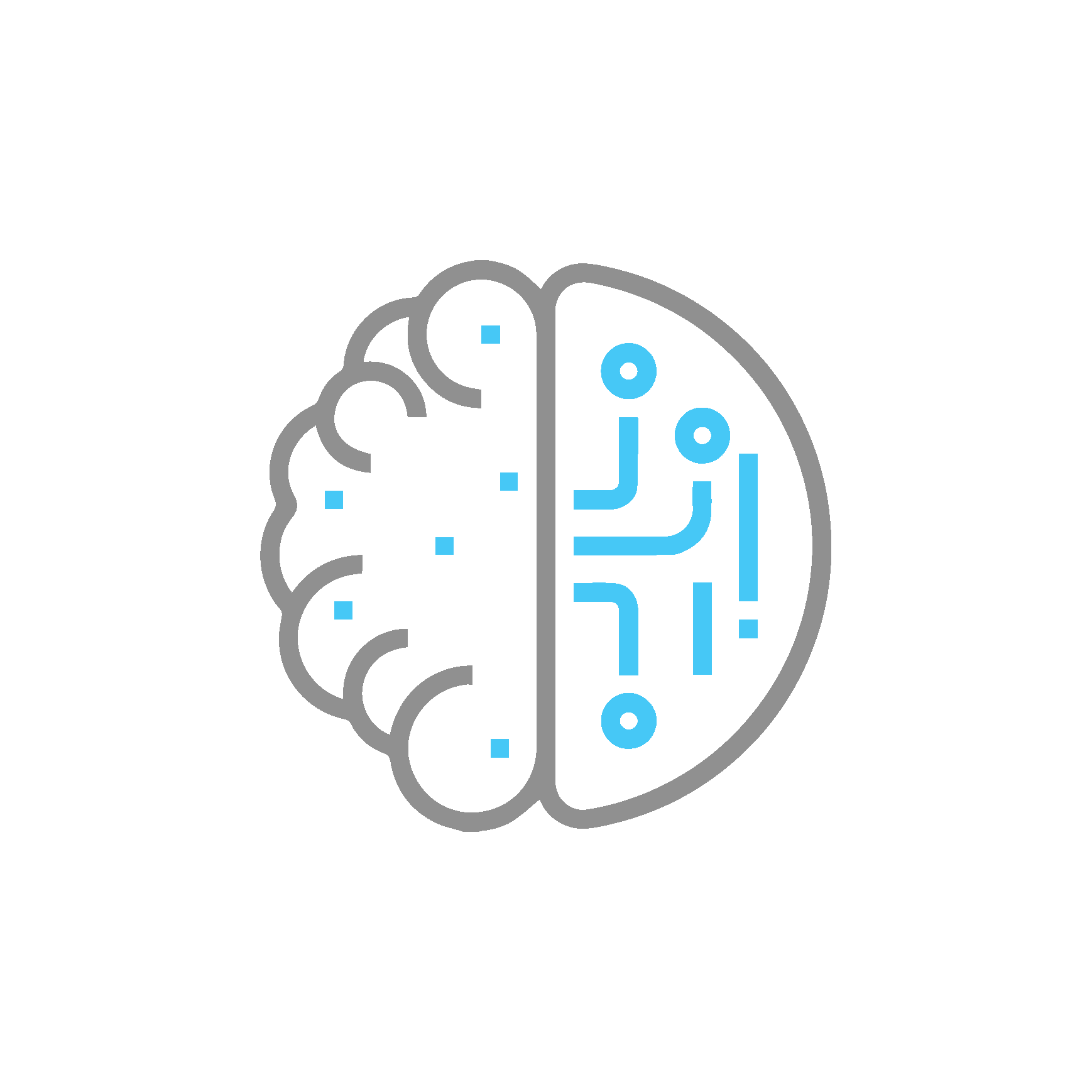 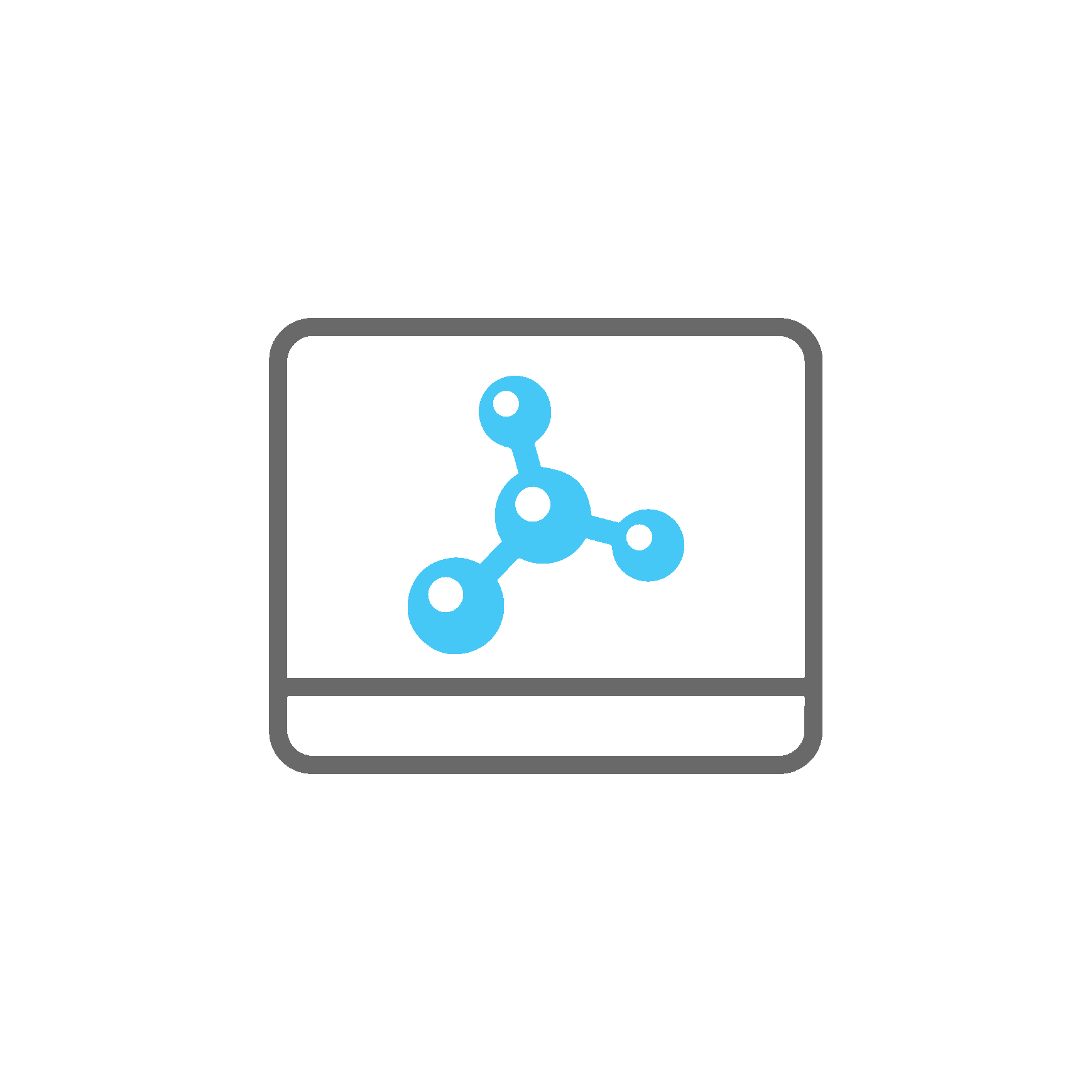 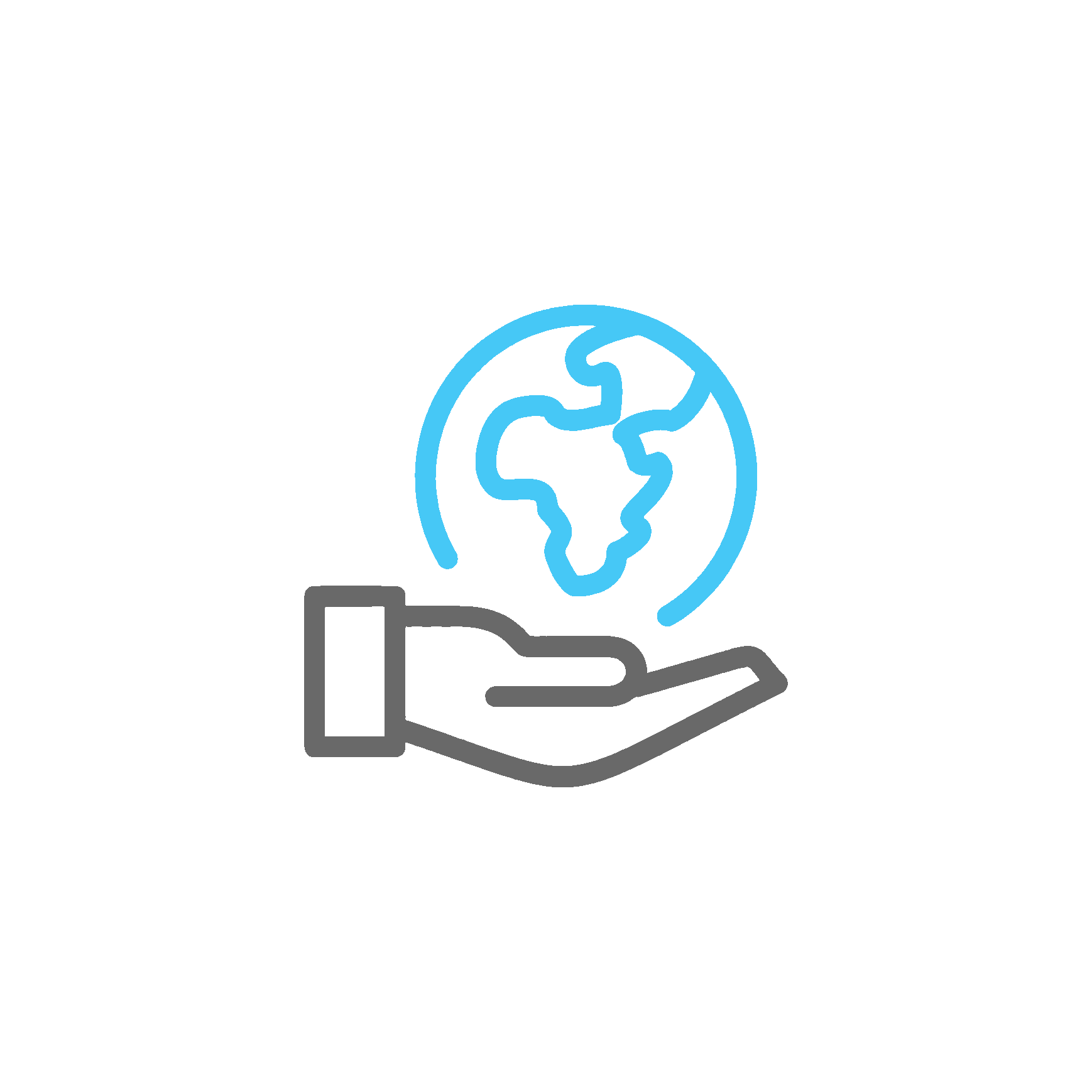 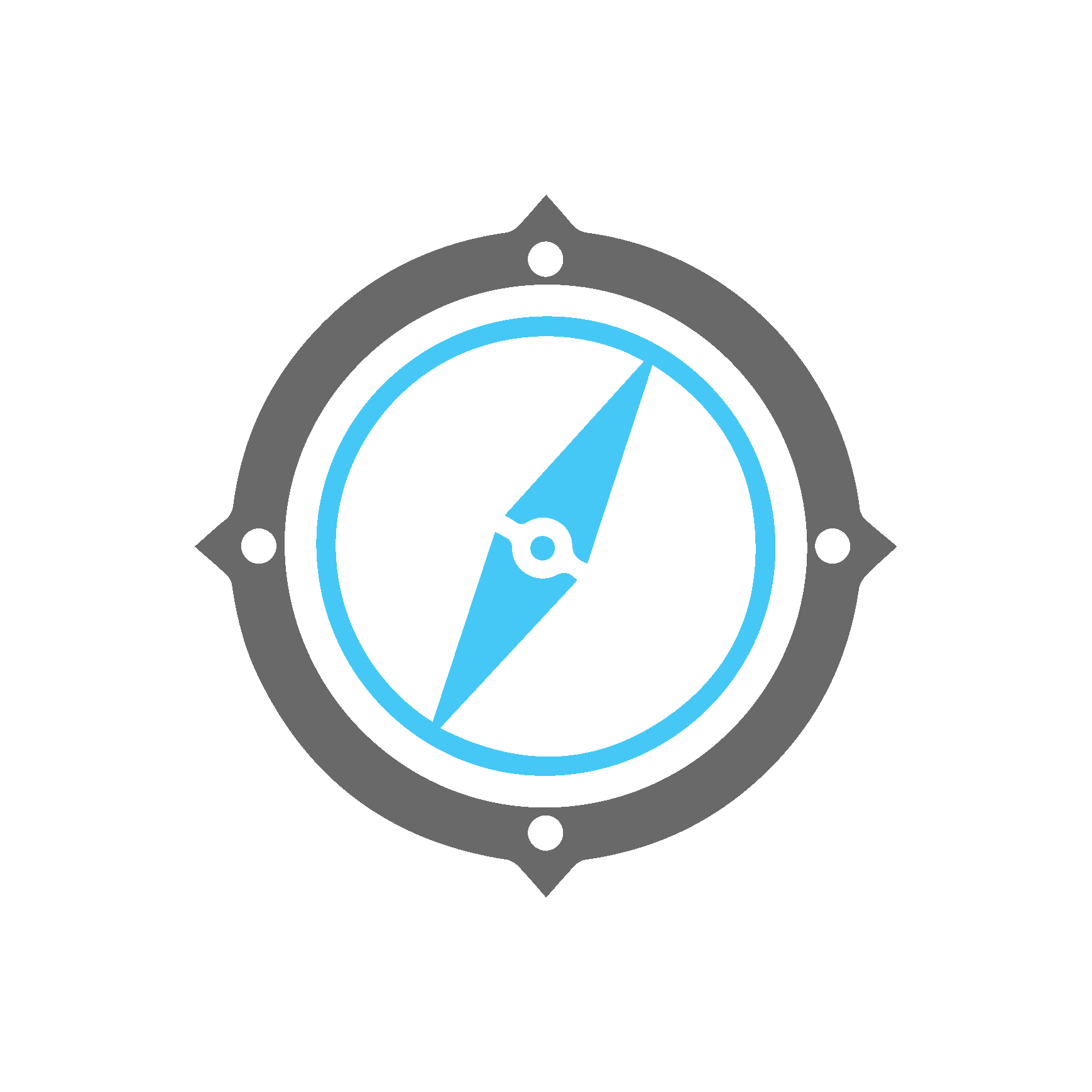 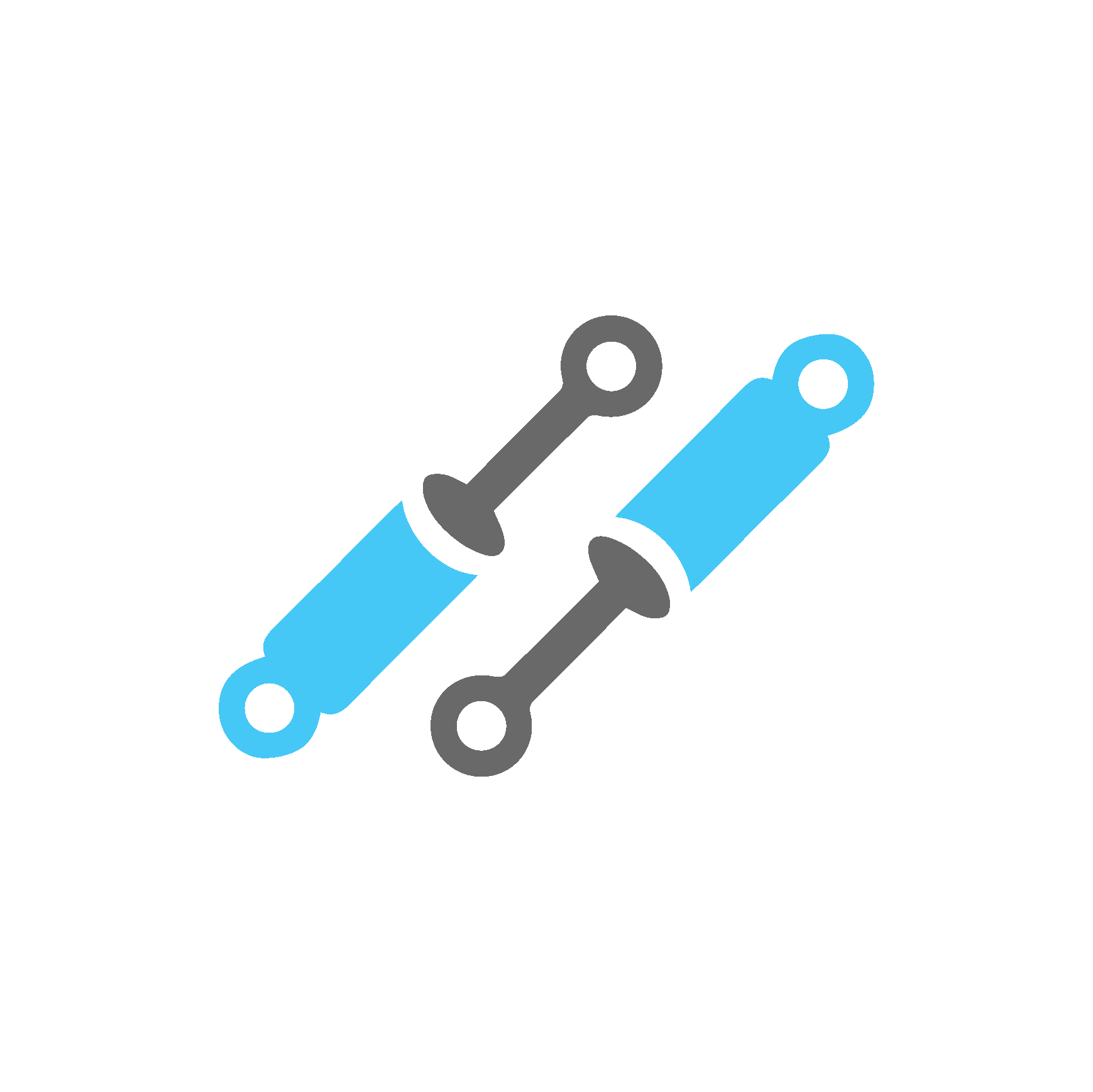 Register to get admission